With its robust “no logging” policy, top notch DNS leak protection and over 3000 servers in 94 countries, ExpressVPN has made a name for itself as one of the fastest, most reliable and most secure VPN providers around. 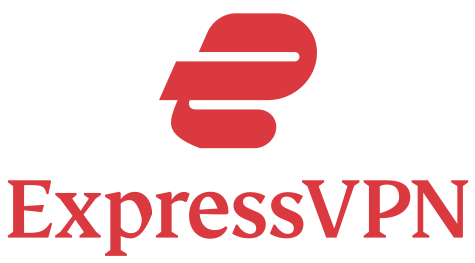 Right off the bat, ExpressVPN impresses with its lightning-fast speeds.

With the VPN connected, we hit 60.9 Mbps download speed — a negligible loss — and 17.6 Mbps upload speed.

When not connected to the VPN, our broadband connection reached 64.4 Mbps download speed and 25 Mbps upload speed.

Elsewhere, ExpressVPN’s performance was equally impressive. We found switching servers to be smooth and effortless, with very little latency. And, with over 3000 servers in 94 countries, you’re guaranteed a fast server anywhere, anytime. You can also let specific apps bypass the VPN using the split-tunneling feature.

On the downside, the apps automatically select the best security protocol for your device out of four — OpenVPN / UDP, OpenVPN / TCP, L2TP – IPSec and PPTP. And while this may seem convenient, it’s unclear on which basis they’re chosen.

Another drawback is that the mobile apps don’t have a kill switch, which means you’ll stay connected to the internet — and potentially vulnerable — if the VPN connection drops.

That said, Perfect Forward Secrecy assigns your device a unique secret key whenever you connect to the app. This is replaced every 60 minutes for as long as your session stays open. So, should your system be compromised, the hacker will lose access after 1 hour, which limits the damage.

ExpressVPN is based in the British Virgin Islands, which has some of the strictest privacy laws in the world. Accordingly, ExpressVPN’s logging policy is as strict as you’d expect it to be. Their privacy policy states categorically that: “We do not collect logs of your activity, including no logging of browsing history, traffic destination, data content, or DNS queries.”

Of course, ExpressVPN does do some logging. In particular, they record the date when you connect and the server you choose. That said, they store neither the connection time nor the IP address you were allocated. Which means there’s no way your account can be linked to a specific online action.

When it comes to its actual VPN plumbing, ExpressVPN also puts its money where its mouth is.

All traffic is encrypted using AES 256-bit standard — the same encryption the US government uses to protect classified information. This is also the encryption standard most VPNs use. But unlike other providers, ExpressVPN elaborates that it uses a 4096-bit SHA-512 RSA certificate as well as HMAC authentication, control-channel encryption and data-channel encryption.

More to the point, unlike many other VPN providers, which redirect your DNS traffic to a third party provider, ExpressVPN runs its own zero-knowledge DNS servers. This guarantees your data stays private.

When we used the software, testing on www.dnsleaktest.com confirmed there were no DNS leaks: 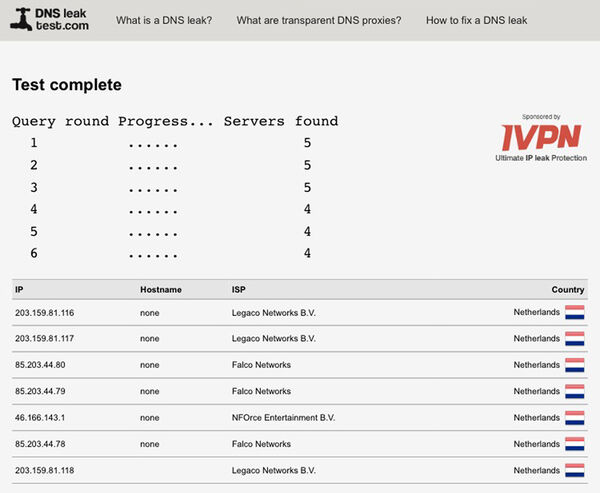 ExpressVPN has also created its own open source DNS testing tool, which you can access for free on GitHub.

ExpressVPN leads the way on device compatibility with support for an extremely broad range of operating systems and devices.

There’s a native ExpressVPN app for:

You can also download browser add-ons for Chrome, Firefox and Safari. Unlike the VPN app, these add-ons won’t encrypt all your internet traffic, but only the traffic coming from your browser.

You can also manually install ExpressVPN’s MediaStreamer on the following devices by tweaking your DNS settings:

MediaStreamer unlocks geographically-restricted content without encrypting your traffic, so your internet speed won’t be affected. 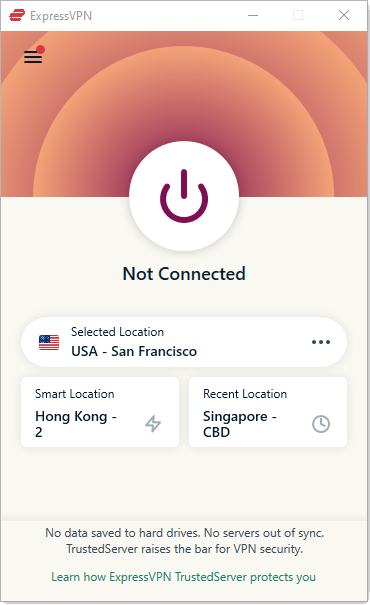 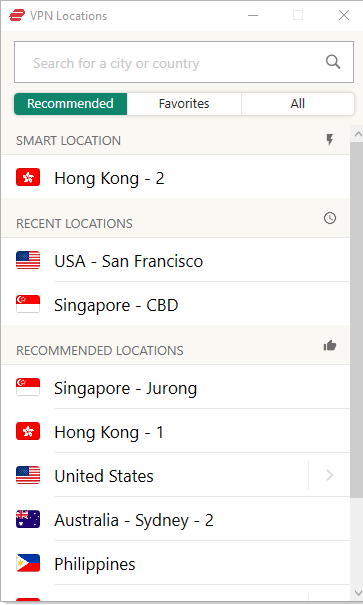 All ExpressVPN plans come with round the clock customer support via live chat. You can also open a support ticket or get in touch by email.

But if you’d rather troubleshoot and resolve any issues yourself, you can’t go too far wrong. Alongside its detailed installation guides, ExpressVPN’s website has a comprehensive list of troubleshooting articles, sorted by topic.

The guides are all written in plain, straightforward language and have screenshots and videos to help you follow along. ExpressVPN’s YouTube channel also has a growing bank of videos with tips and tricks on getting the most out of your VPN. 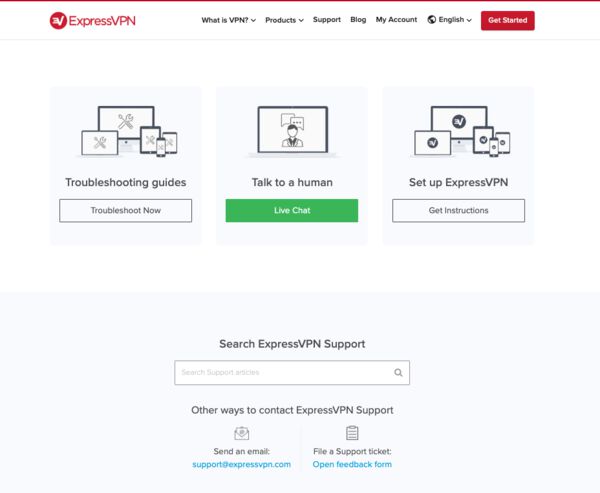 Seeing as all three plans have the same features, including a 30-day money-back guarantee, it’s worth signing up for the full year. This way, you can maximise your savings safe in the knowledge that you have 30 days to cancel if you’re not happy.

Here’s a rundown of ExpressVPN’s pricing in US Dollars. Each plan allows you to use ExpressVPN on up to three devices simultaneously.

While ExpressVPN is on the expensive side and only allows up to 3 simultaneous connections, it’s hard to argue with the quality on offer.

If you’re after robust security and privacy with negligible speed loss and don’t need to run the VPN on a large number of devices at the same time, it doesn’t get much better than this.